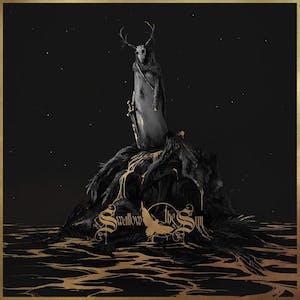 Swallow the Sun is a Finnish extreme metal band founded in 2000 by Juha Raivio. Their death-doom style emphasizes melody and atmosphere, and occasionally steps into gothic and black metal territory. They have released six full-length albums, one triple album, one EP, one demo, and five singles.

“Life is like a wheel. Sooner or later, it always come around to where you started again.” – Stephen King

Looking back through history, the best music has always been born of brave acts of courage. It’s something Wheel frontman James Lascelles knows more than most, having relocated over a thousand miles from England to Finland to pursue music as a career. After meetingsomelikeminded musicians in Helsinki– namely bassist Mikko Määttä, drummer Santeri Saksala and guitarist Saku Mattila, eventually replaced by Roni Seppänen – Wheel was born.