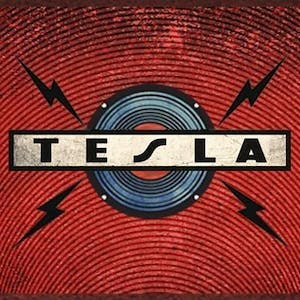 TESLA is a multi-platinum selling rock band from Northern California known for their melodic songs and down to earth appeal. Thanks to their die-hard, loyal fan base and their younger generation offspring, TESLA continues to tour to sold-out crowds around the world.

TESLA were formed in Sacramento, CA, in 1985, out of an earlier, locally popular group called City Kidd, which dated back to 1982. The band wrote original music and knew their name didn’t fit the sound. At management's suggestion, the band named itself after the eccentric inventor Nikola TESLA, who pioneered the radio but was given only belated credit for doing so.